We had real up close treats to lama’s way of life in monasteries. The lama we visited in Shiqu are categorized as the red hats, different from Dalai Lama who are labelled as yellow hats. Was told the red hats were the original lama in China. 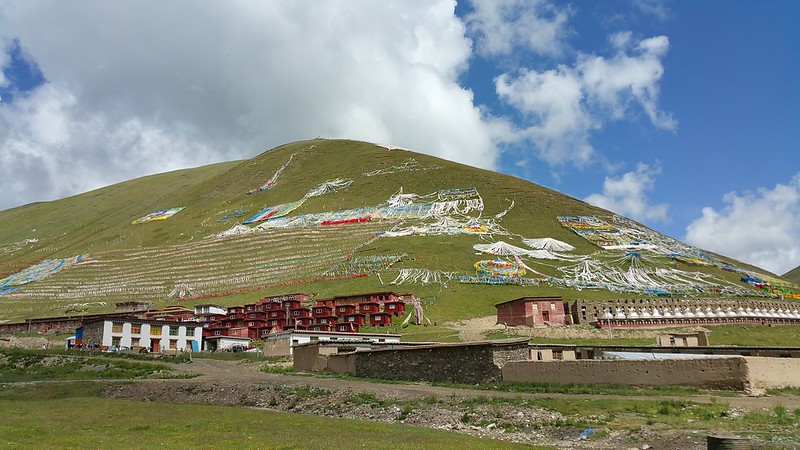 The first Ponru monastery 本日寺 consisted of boys of varying ages. Babies were often left at the door of the monastery. The monasteries are not only caretakers to the boys, they perform the function of schools. Before mondern schools were available, parent send their kids here for education. After passing 9 years education and exams, the boys graduate from the monastery to pursue a career. 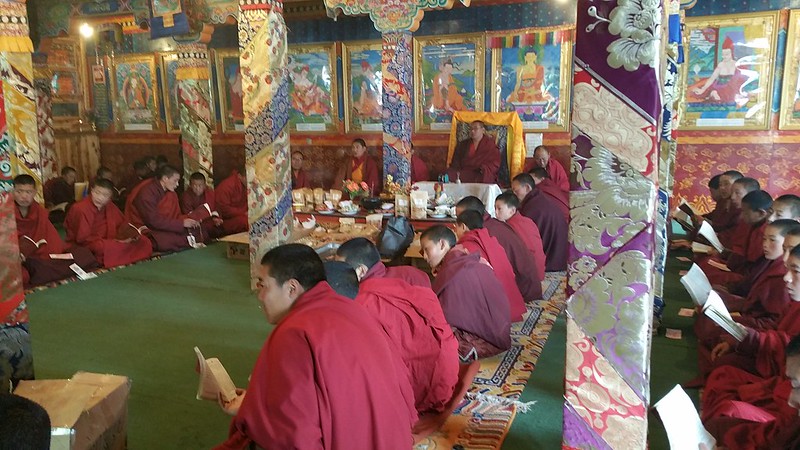 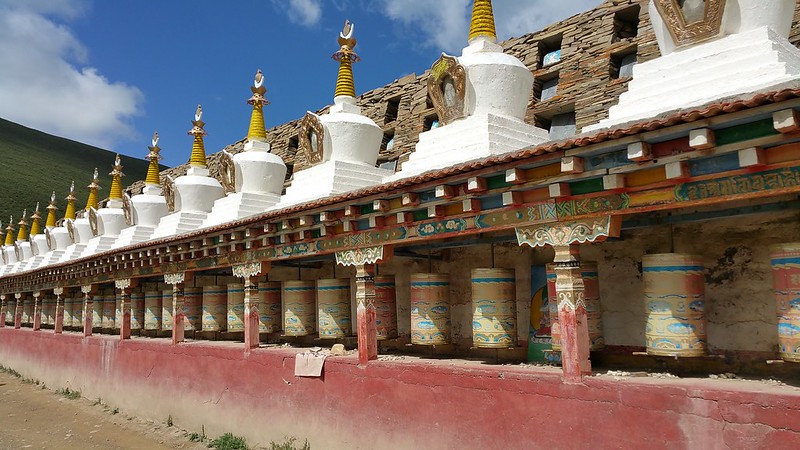 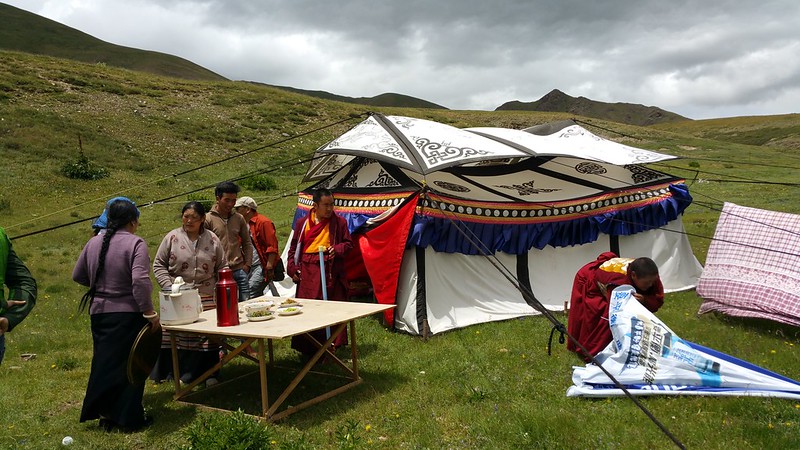 The second is call Yiniu monastery 宜牛寺. I was told it is very reknown in the region, like the Harvard among monastery. However, the buildings were terribly run down I found it hard to believe its fame. Apparently many famous lama came from this monastery and people have high regards for it. 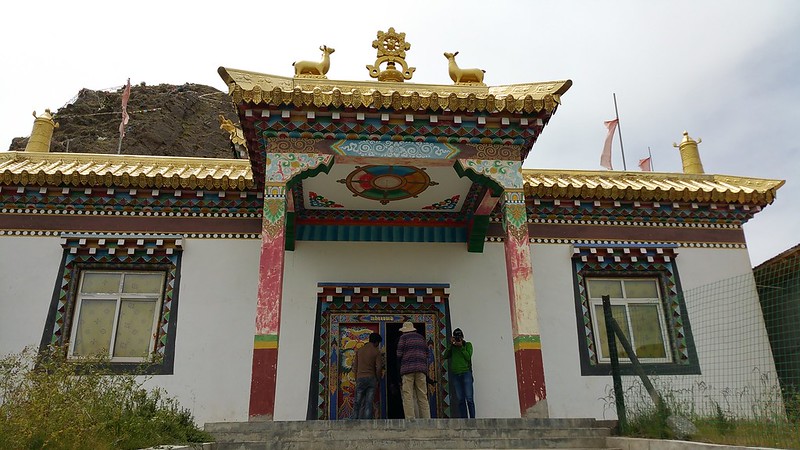 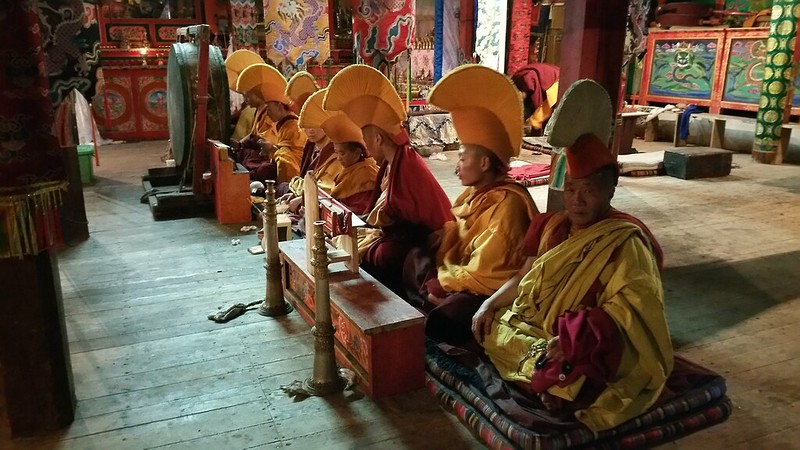 Life is tough as a Tibetian lama. Weather and living condition are harsh and unforgiving, yet they perservere, devoting their life to religion. 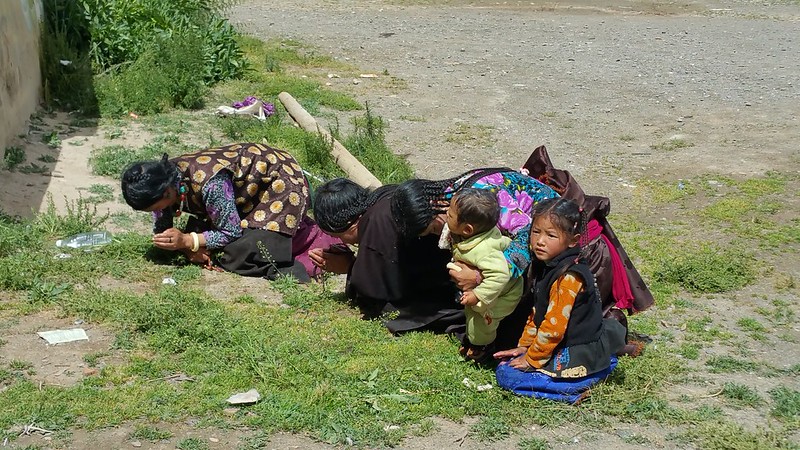 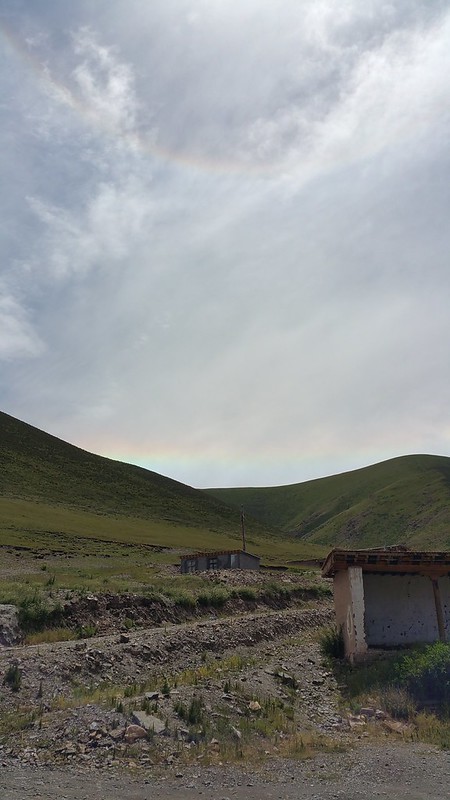