One important Tibetan livelihood were the yaks 毛牛 which provided leather, meat and milk. The yaks were critical to the survival in the harsh environment, where normal vegetables can’t grow. 30 years ago, vegetables were rare commodities in the high plateau, until roads and transportation made access to the big cities like Chengdu possible. Now the people can get constant supplies of vegetables and other source of proteins. 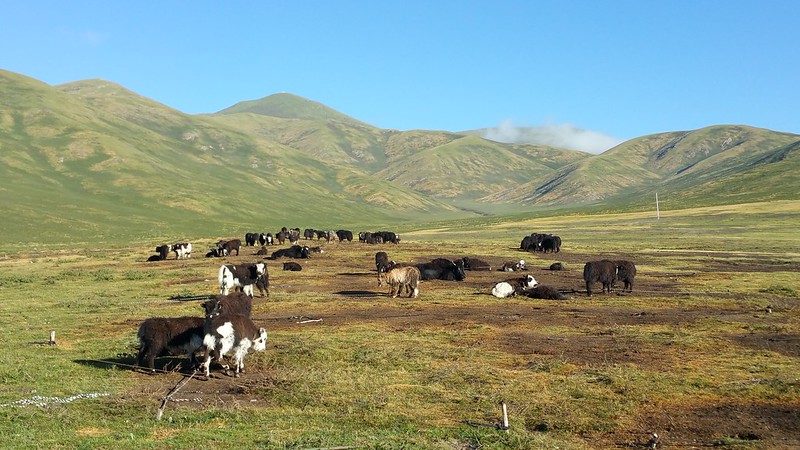 An arrangement were made for us to visit a Nomad’s living quarter. Held up by poles and ropes, the tent was no bigger than 20 squared meter. Among the tight space where they eat and sleep, kitchen was right smack in the middle, where the heat also provide warmth during the cold nights. While we waited patiently, the kind host made butter and cheese from yak milk.  It was hard not to notice there aren’t any bathroom nor clean water supply nearby, so hygiene is definitely not high on the list. 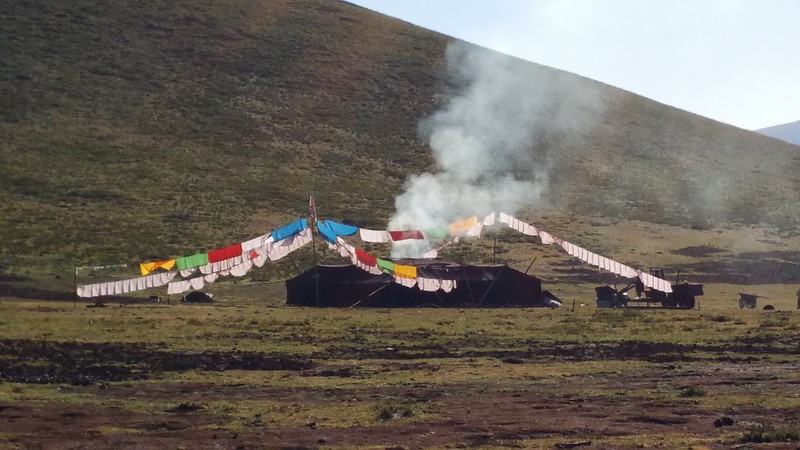 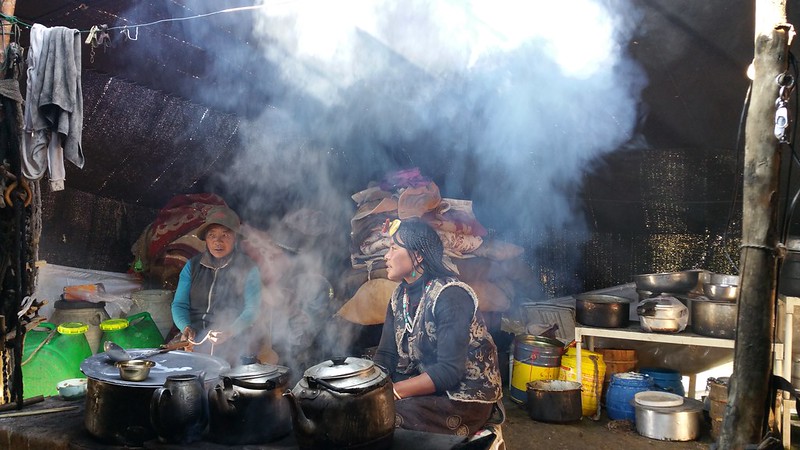 Along the way back to Yushu, we stopped by a painter’s home. Due to nomadic lifestyle, many do not own alters or big religious statues among their possessions. Usually they own paintings of deity or Buddha as a representation of their religion, which suites their lifestyle. Each paintings are hand drawn and may take 2-3 months of painstaking work. 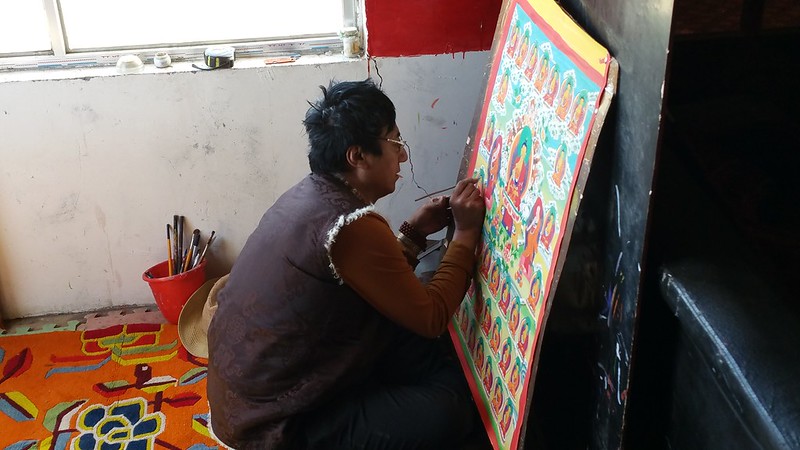 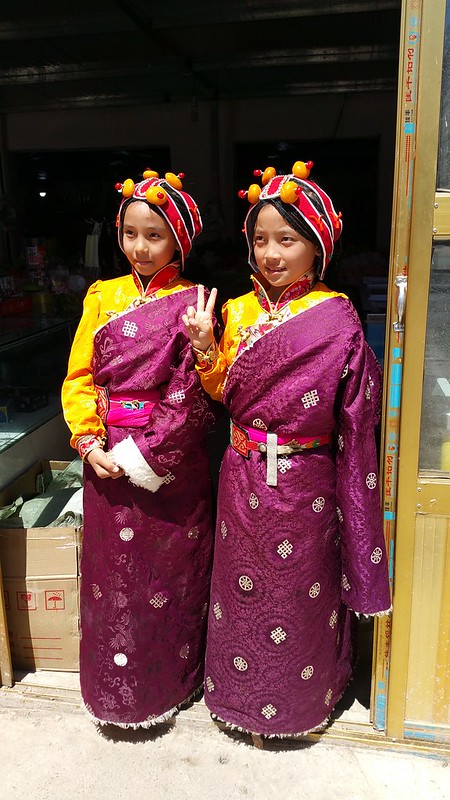 Our Tibetan trip ends at the town of Yushu. Back in 2010, Yushu was hit by a major earthquake. It is amazing how much was rebuilt within 5 years. Now the buildings looks new, along smooth straight roads and wide pavements. One could not imagine the devastation just 5 years ago. 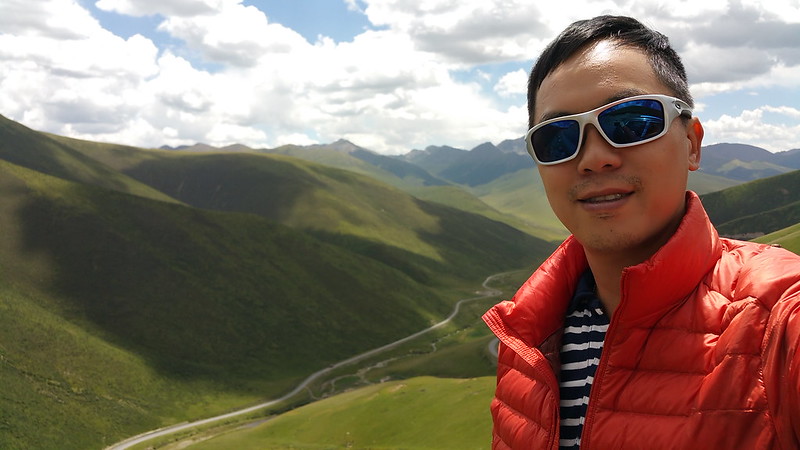 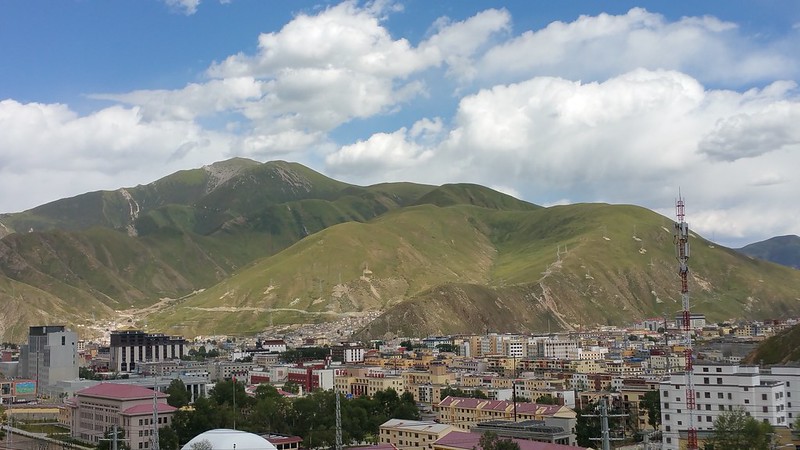 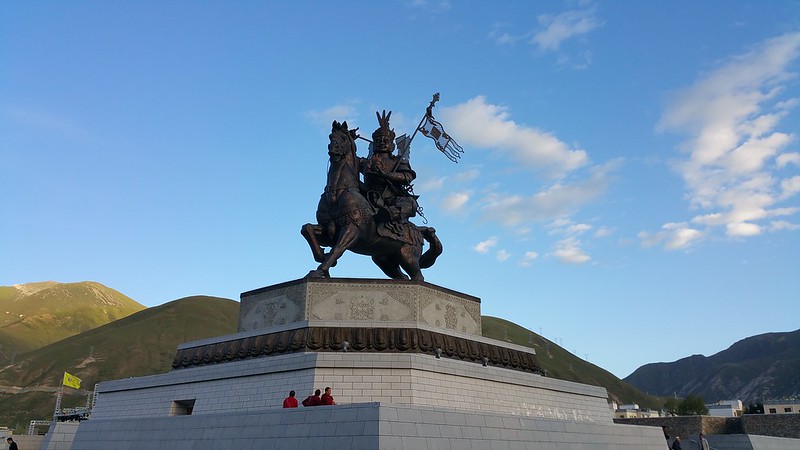