Axis of Evil? Nuclear Terrorist? Whatever the political agenda the world has against Iran, I’m not here to make a statement on politics. When I decided to join a tour group to Iran, many relatives and friends raised the question of security. For decades, there were countless negative labels on Iran, causing a less than desirable association. The only concerns I had prior to the trip were news about an earthquake and military skirmish along the border. Other than bad media exposures and misconceptions, I can confidently say that Iran in general is safer than many cities I had visited. I was never edgy or even high alert from pick pockets. When I get approached from the locals, which was a daily occurrence, they were friendly encounters. A few jumped in front or waved at my camera, just so I would take their pictures. Only once was I annoyed by a couple teenagers who tried hassling me for cigarettes. 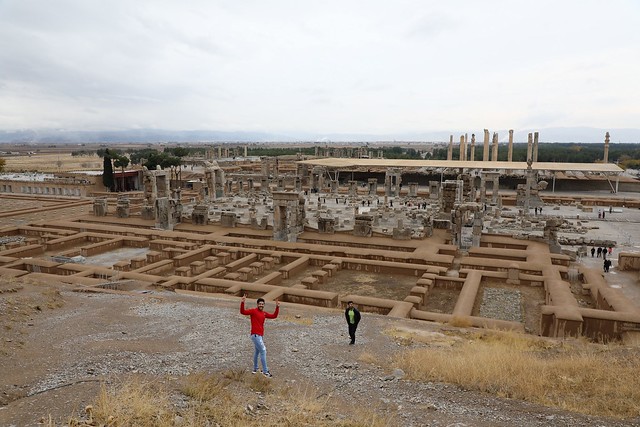 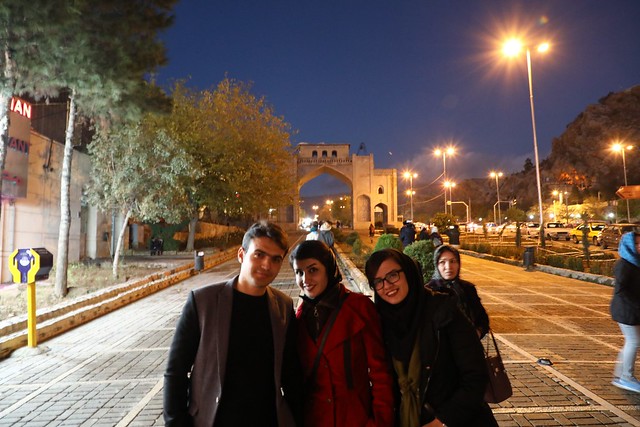 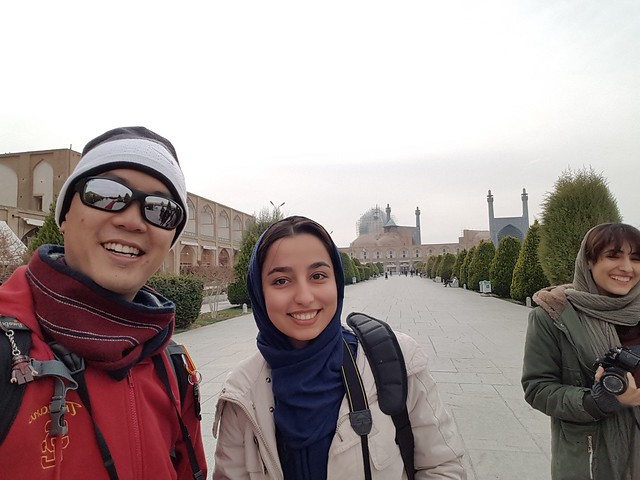 Here are some sights of their big and small cities. Some areas may seem rather old or rundown, but closer observation suggested otherwise. Most streets were well kept without rubbish in sights. Some cities I would call it sparsely populated, barely seeing a handful of people. 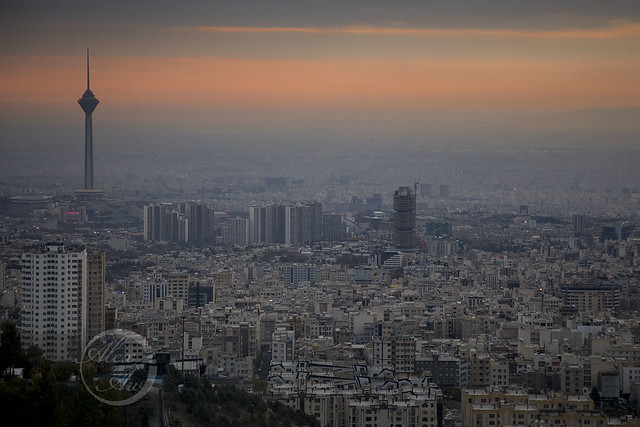 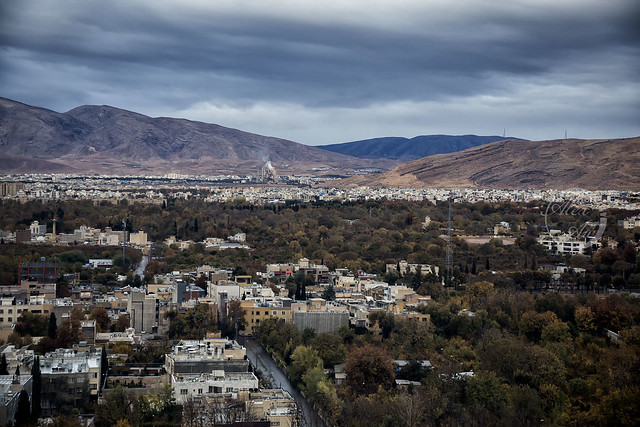 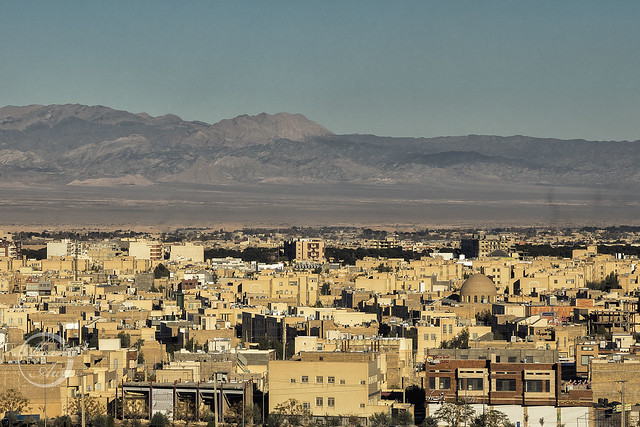 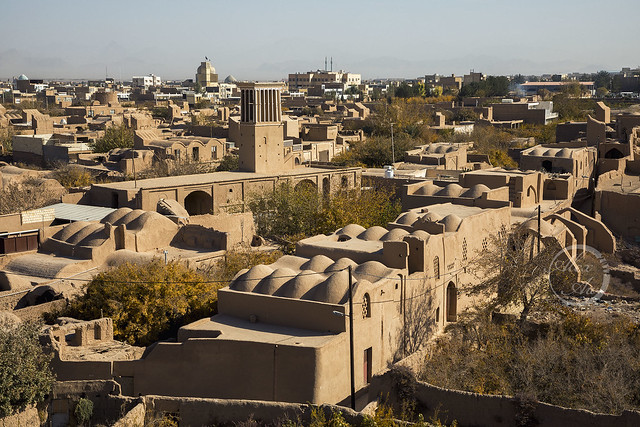 I was surprised by their advanced telecom network. I purchased the local SIM card at the airport and enjoyed 4G network most of the time, with rather fast speed. Naturally, remote or mountainous area had connectivity issues, but never a problem in the city. Yes sites like Facebook was blocked, but Whatsapp worked fine. That’s already better than China. 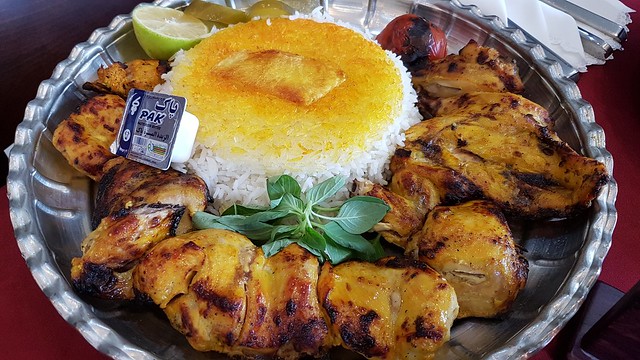 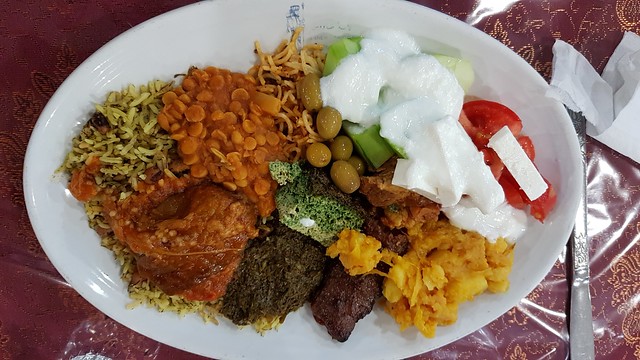 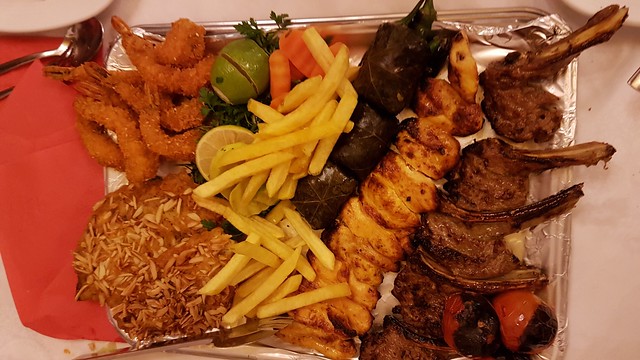 The food in Iran was marvelous. The only problem was repetitive food for every meal, and that started to irk me from the fourth day onward. Luckily the tour group anticipated such problem and prepared cup noodle. Some experienced tour mates brought chilli sauce to help spice up the monotonous flavors. I can’t help it, we Singaporeans are spoiled for choices back home. 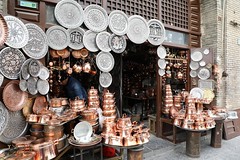 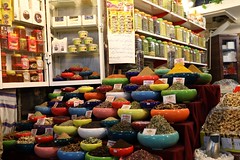 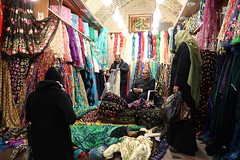 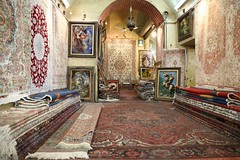 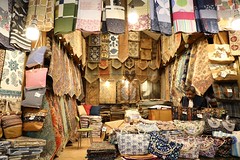 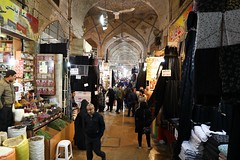 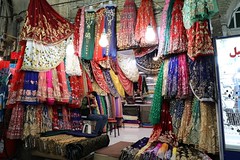 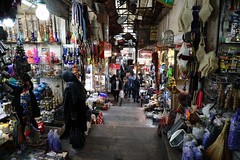 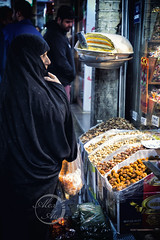 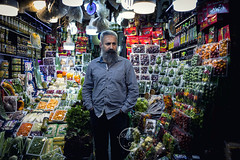 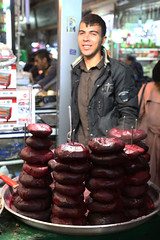 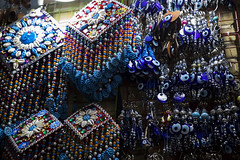 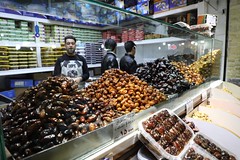 I’d summarize Iran as a wonderful destination to visit. All the negative news out there does not reflect upon the friendly and resilient people. Iran is one of the ancient civilization, known as Persia before 1935, is rich in culture and history. The only sad part was the ancient ruins doesn’t do justice to its past glory, leaving most of it to our imagination.